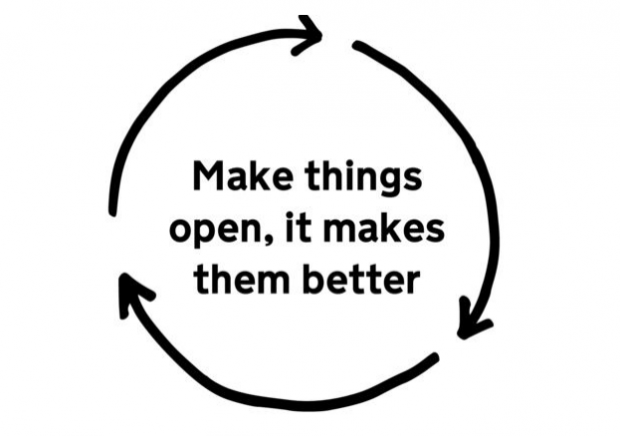 Over the summer, the Open Standards Board received proposals for a standard and specification. Contributors suggested an open standard to make it easier for the government to publish and reuse data, and an open specification to promote the consistent and accurate description of RESTful APIs.

The Open Standards Board reviewed and approved both proposals and now recommends using the:

The comma separated values (CSV) format is a popular way to exchange columns of numbers and text between software. CSV is used for publishing data tables on GOV.UK, often alongside a spreadsheet. The lack of a standard for CSV files can cause problems for people trying to reuse published data. This prompted a challenge on GitHub calling for the standardisation of CSV.

The challenge owner, David Read, Technical Architect at MoJ and contributors worked together to develop a profile of RFC 4180, an Internet Engineering Task Force (IETF) specification, after extensive discussions on the GitHub page.

The IETF RFC 4180 is a simple document describing a standard format for CSV files. While the RFC leaves some items in the standard as optional, the profile selected by the challenge owner specifies how the standard should be used. For example, character encoding must be UTF-8 and a header row should be included with the data.

This standard allows the use of CSV files in a wide selection of software tools without editing them first. The consistent formatting makes government open data easier for people to use and saves data analysts’ time.

Another challenge was submitted to use the OpenAPI version 3 to describe RESTful APIs. The proposal was originally raised in 2016 but was deemed as too new, did not have enough supporting tools, and it was not clear if it would be supported by users.

OpenAPI 3 is important because it can help users to:

There are multiple OpenAPI tools available. For example, you can send test requests to your API endpoints using different methods in the interactive API explorer.

The aim is to encourage API teams to produce definition files in a format that is readable by machines and language-agnostic. No matter what language developers are working in, they will be able to understand the API and what it can do.

It’s important to remember that this specification only applies to describing APIs and generating API reference information. Complete API documentation also covers information like quick start guides and API keys. This is covered by our API guidance.

How to propose an open standard

If you know of an issue where an open standard for cross-government use will make things better you can submit a proposal.

If you’d like to get in touch with any questions about open standards you can drop the team a note on openstandards@digital.cabinet-office.gov.uk or leave a comment below.