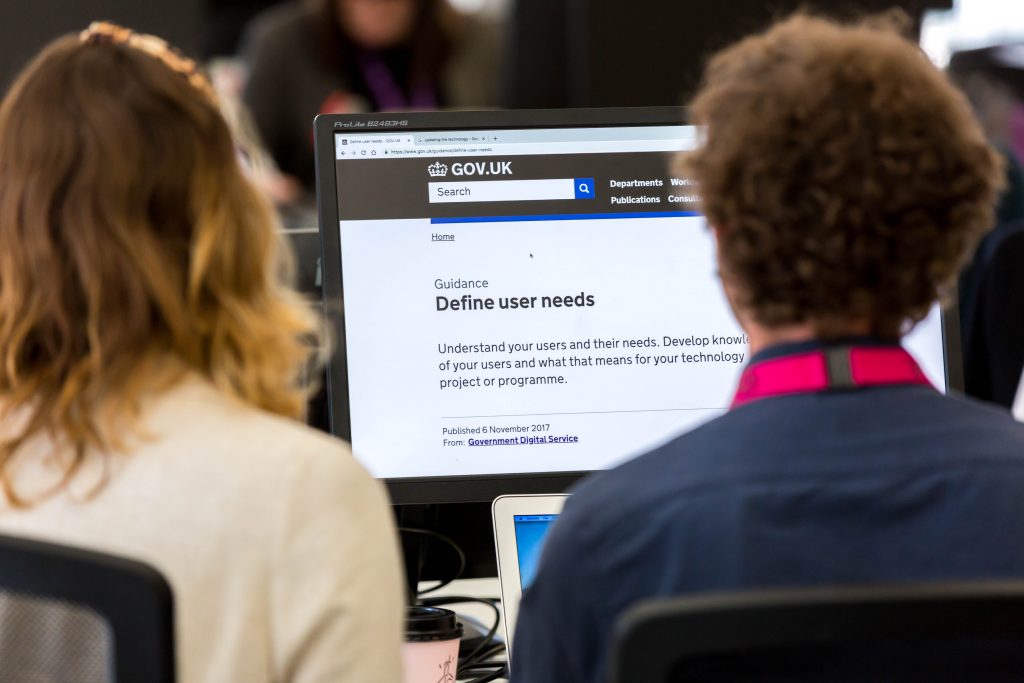 We (the GDS Technology Policy team) wanted to make sure the TCoP criteria were useful to everyone who signed up to the local digital declaration, from local authorities to central government. We also wanted to uncover any challenges which were unique to local authorities so we could adapt the TCoP.

What we discovered from user research

As part of the Local Digital Declaration, the TCoP plays an important role in influencing stakeholder IT decisions. However, there were still a few important findings from the research we needed to address within the TCoP.

Cloud first is not always realistic for local authorities

Some participants identified the headline of point 5, Use cloud first, as being inconsistent with their approach. Some saw this point as an aspiration but not necessarily achievable now. Some suggested ‘cloud appropriate’ or ‘cloud agnostic’ better described their hybrid approach, as cloud may not always appear to represent the best value for their organisation.

However, during our ongoing work on Use cloud first, one of the most important issues we’re working on is security and the potential impact of using legacy on-premises servers. If a local authority is operating on an existing and potentially vulnerable system due to its age, lack of patching and lack of support available, this could expose them to cyber attacks. The costs to fix a cyber attack may outweigh the costs of moving to a more secure cloud approach.

Local authorities helped us identify gaps in the TCoP

We have added guidance on emerging technology to the TCoP and are working on updating the wording in ‘Share and reuse technology’.

What’s next for the TCoP

Over the next 6 months we’ll:

In the longer term, we’ll create more content to meet the needs of local authorities.

We’re here to help and advise

In the meantime, we’re here to advise how to use the TCoP to help government design, build and buy better technology.

We’ll gather case studies from local authorities about their experiences to share best practice and will do more user research to improve the content and help more people in the public sector design, build and buy better technology.

If you want to learn more about how the TCoP affects central and local government, get in touch.